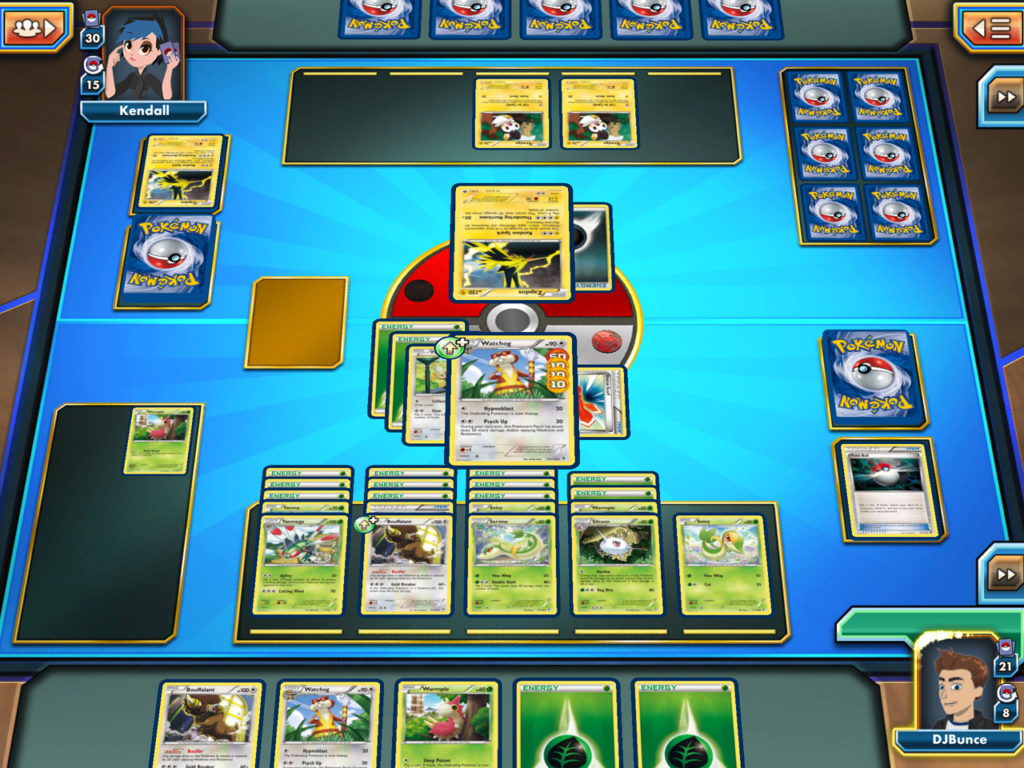 Why it’s Similar: Wow, yet another online collectible card game based off a popular gaming franchise! Like Hearthstone, you’ll enjoy collecting a huge amount of cards, with matches unfolding via your carefully plotted turn-based moves. Each Pokémon also has a range of base stats that you’ll be able to buff up with various special cards.

Why it’s Different: Taking its main cues more from Magic: The Gathering, Pokémon TCG Online requires you to hold onto and eventually spend energy cards on your hand before you can do anything. Want to get your Pokémon to attack, evolve, or simply switch out? You’ll need energy for that! This core mechanic is what makes Pokémon TCG Online slightly different from most other online collectible card games like Hearthstone.

Overall: You may think that a card game based on a ‘kids’ franchise will be shallow and simplistic. Wrong! Pokémon TCG Online‘s strategic depth actually takes quite a while to master, making for hours and hours of learning fun. 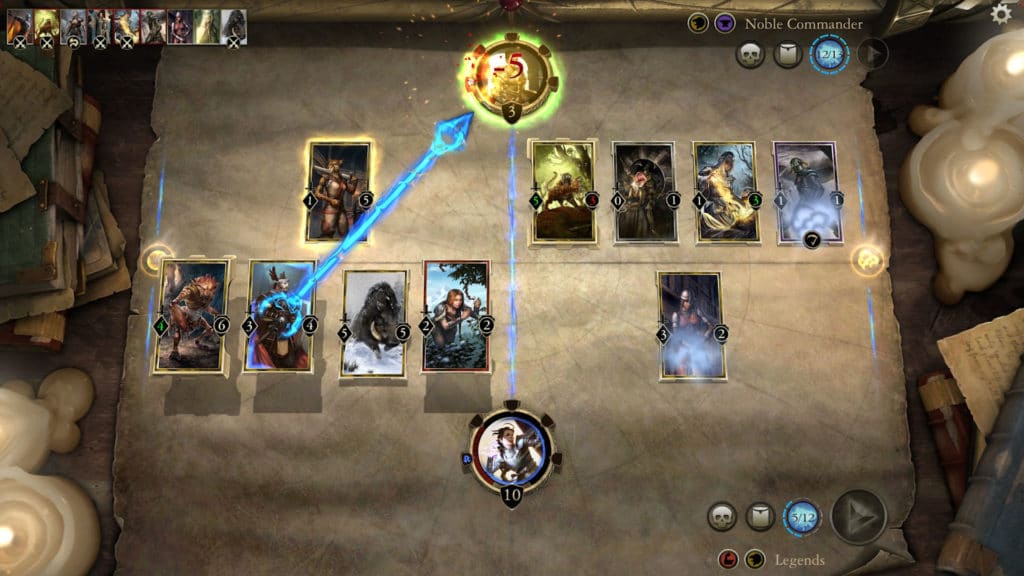 Why it’s Similar: Similar to most other games like Hearthstone, The Elder Scrolls: Legends has cards with individual stats that require you to use magic (i.e. ‘Magicka’) points to play them. Point allocation increases with every turn. You’ll also want to pick low cost cards at the start of the game, if only so you don’t get completely destroyed too early into a battle.

Why it’s Different: Unlike Hearthstone, The Elder: Scrolls actually uses a varied ‘layer’ system. So, creatures in one layer often cannot attack those in another. The developers actually decided to incorporate this feature to prevent over-dominating gameplay. Each layer can also have shifting ‘conditions’ with various rule restrictions, thus affecting what you can and cannot do in a move. You’ll also have to balance out the use of five main attributes (i.e. strength, agility, intelligence, endurance, and willpower), all of which will significantly shape your style of play.

Overall: The Elder Scrolls: Legends is inarguably one of the most popular online collectible card games like Hearthstone around… with just enough of a strategic difference to be worth trying out! 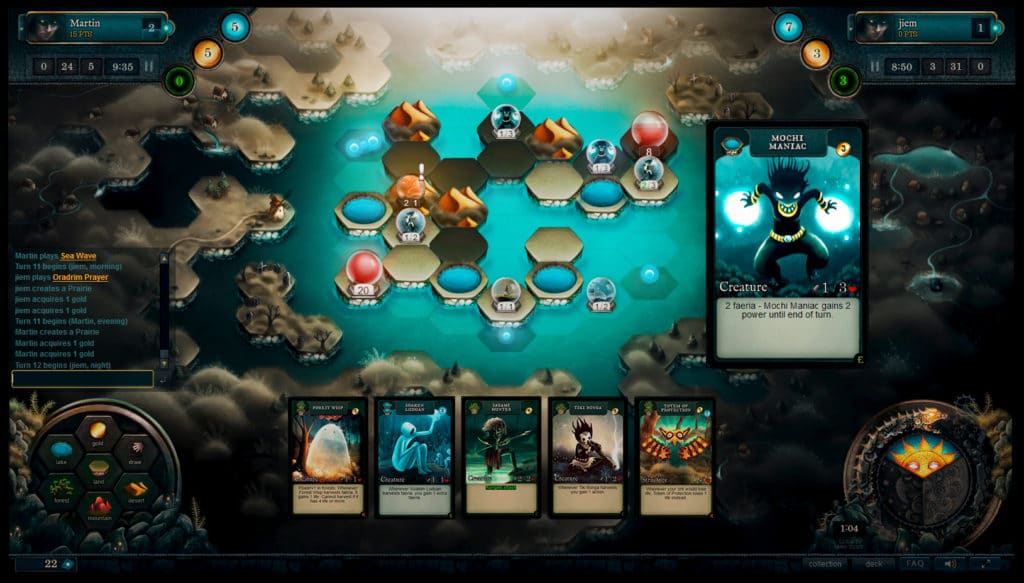 Why it’s Similar: There are plenty of cards for you to collect in Faeria, each with their own unique stats. You’ll have a small hand at any given time, trying to outsmart your opponent with cleverly timed attacks and power-ups. Again, like Hearthstone, Faeria is very easy to pick up although time and patience is required to truly master its nuanced strategies.

Why it’s Different: Faeria is an interesting hybrid among collectible card games like Hearthstone (and also, Magic Duels). For starters, the game simultaneously plays like a ‘living board’, which adds a whole new level of strategic depth. Land placement, creature positioning, and anticipating your opponent’s movements all coalesce to create plenty of tense PvP moments. You can also pick cards from various ‘colors’, thus overcoming the class-base restrictions found in Hearthstone.

Overall: Faeria still has a few small bugs to iron out. However, this is without a doubt one of the most addictive online collectible card games like Hearthstone released to date! 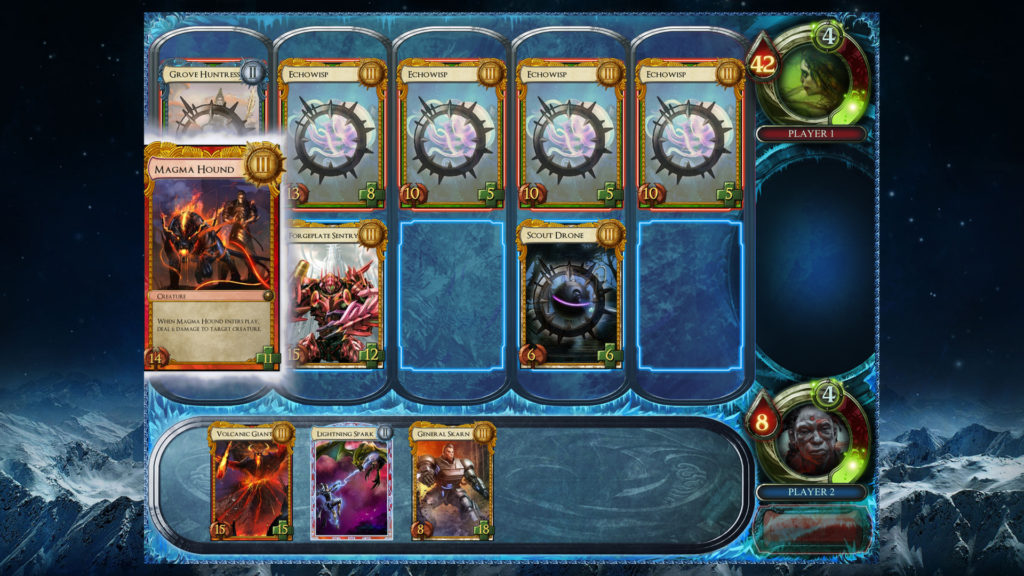 Why it’s Similar: Similar to other collectible card games like Hearthstone, Solforge strives on intense turn-based PvP card battles, challenging you to get your opponent’s health down to zero. Each card also has its own unique attack / defense attribute that you’ll be able to buff up with special abilities. Strategic deck-building will also be key to your victories.

Why it’s Different: Unlike Hearthstone, Solforge has a distinct five-lane field (split into two spaces) which impacts how much damage you can take and inflict. There’s also no cost to using cards during your turn. You can also level up your cards, transforming them in different ways.

Overall: Like most games like Hearthstone, Solforge is dead simple to understand but throws in deep strategic elements for you to master. 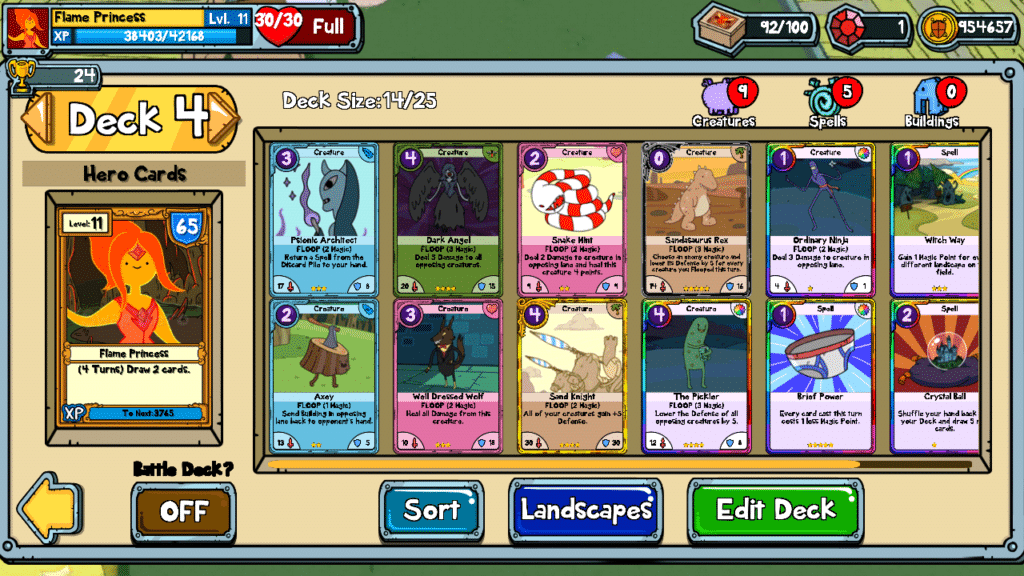 Why it’s Similar: Like Hearthstone, Card Wars – Adventure Time’s PvP competitive play will pull you in instantly. You also have a huge range of playing cards to collect and add to your custom deck. Not too bad, considering this collectible card game started off as a tongue-in-cheek joke on an episode of the popular TV show.

Why it’s Different: Card Wars – Adventure Time places a real emphasis on not just what card you put down but also where you put it. This is because the virtual board you play on is, like Solforge, made up of lanes that impact how you play. There’s also a slightly wider range of card types, including Building and Landscape cards, that add a ton of strategic depth to your game.

Overall: Granted, the cartoony aesthetics of Card Wars – Adventure Time may turn off some Hearthstone fans at first. However, give it a shot and you’ll find this to be one of the most surprisingly addictive online collectible card games like Hearthstone around.

Did we miss any more online collectible card games like Hearthstone? Drop your suggestions in the comments section and we’ll include them on this list!