Created in 1984 by Alexey Pajitnov, Tetris remains remarkably popular even today, with official games still being produced for a variety of platforms. The premise of this block puzzle game remains simple: you align and rotate falling pieces of four connected blocks of various shapes to form lines that disappear, with the pace of the game increasing gradually. Games like Tetris prove that old-skool puzzle ideas are still new-skool.

But, let’s face it. The same block-dropping gameplay does get a little stale after a while, even with updated gameplay tweaks. So, here are 10 alternative block puzzle games like Tetris that add their own spin to a timeless idea. Each title on this list meets at least three or more (but not necessarily all) of the following criteria. 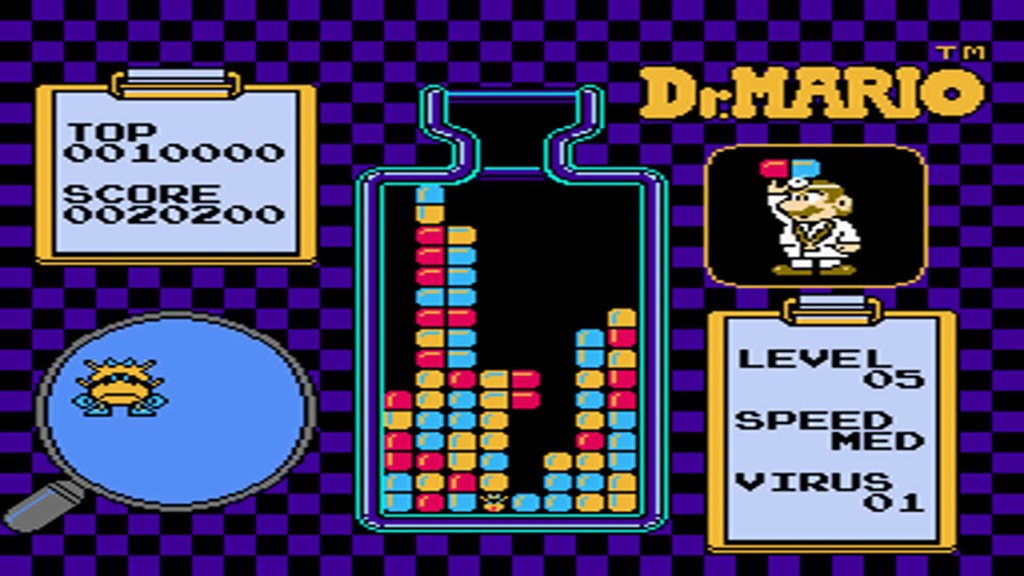 Why It’s Similar: Dr. Mario borrows quite a few classic block puzzle elements and matches the entire selection criteria for our list of games like Tetris. You need to rotate the pills (i.e. blocks) into position, clearing lines along the way. Falling rates increase over time, though you can rapidly force-drop pills just like in Tetris.

Why It’s Unique: Unlike Tetris, Dr. Mario has a little bit of a ‘plot’ where the aim is to eliminate the evil viruses. It’s a basic story, though it does inspire you to keep going despite the increasing challenge.

Overall: This is probably one of the closest games like Tetris around. Sadly, the most recent release of Dr. Mario is for the Game Boy Advance. It doesn’t look like Nintendo plans to make a new installment or port anytime soon. 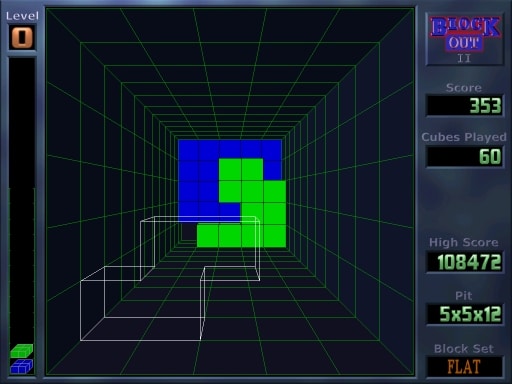 Why It’s Similar: BlockOut 2 is best described as a top-down version of Tetris. You move the blocks as they fall into the box and the aim is to form complete ‘layers’ that disappear. Like with most other games like Tetris, the objective is to form these ‘layers’ as efficiently as possible without the blocks touching the top.

Why It’s Unique: Unlike most other games like Tetris, this is a 3D perspective game, so it looks and feels quite different while still keeping the popular base mechanics that made Tetris a classic. Getting used to this alternative view takes a bit of getting used to, but is well worth the puzzling challenge.

Overall: BlockOut 2 is a pretty old game, though it remains a great alternative to Tetris. It keeps the well-loved block-based mechanics while doing something fresh. Well worth a try! 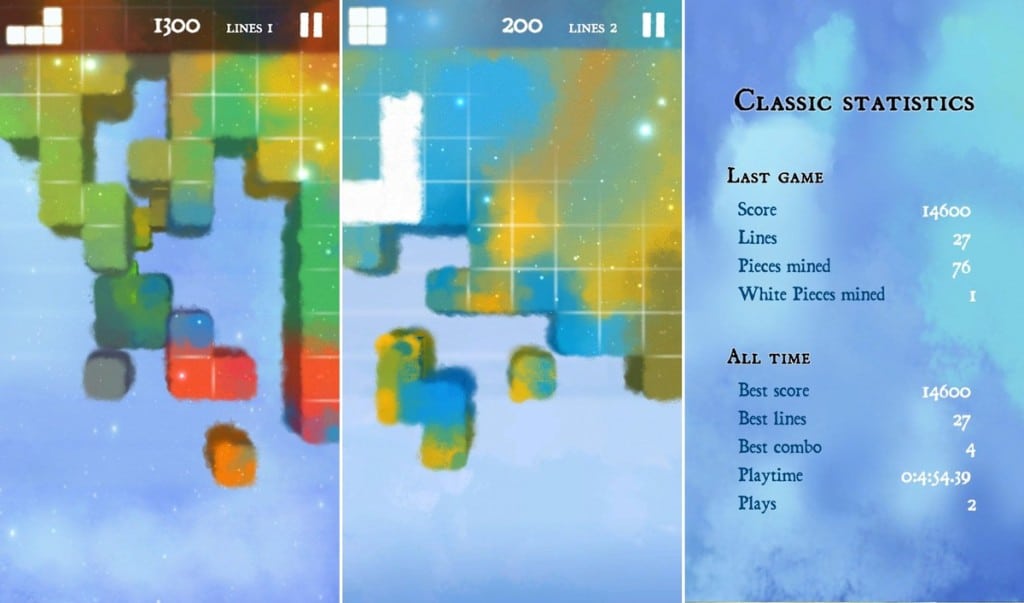 Why It’s Similar: This iOS game will be immediately familiar to Tetris fans. Like with many other games like Tetris, Dream of Pixels is filled with puzzle blocks, challenging you to match them together to remove lines.

Why It’s Unique: Interestingly, this game allows you to make your own original shapes which are then dropped down into the box to match with others. This simple but effective gameplay mechanic makes Dream of Pixel far more interactive compared to the classic Tetris format of fixed shapes.

Overall: Dream of Pixels is the perfect balance of old and new block puzzle mechanics. It provides an enhanced level of strategy guaranteed to please fans of timeless games like Tetris. 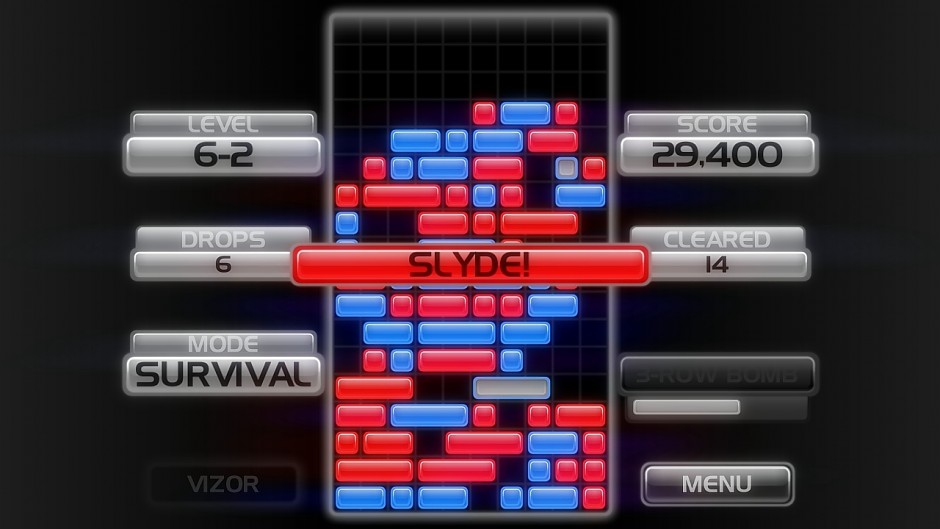 Why It’s Similar: Slydris is all about falling blocks and maneuvering them to fill up empty spaces. Making a full line of blocks will clear it. Like other games like Tetris, the game also allows you to force-drop your blocks to quicken the pace.

Why It’s Unique: Slydris places some emphasis on color-matching. Matching the same colors in one line will give you bonus points. There are also other unique game modes such as Survival Mode and Zen Mode, which makes Slydris a little different to most other straightup block puzzle games like Tetris. 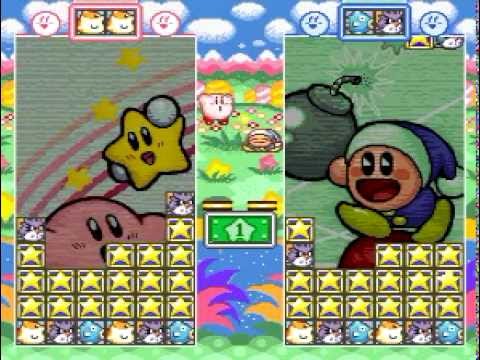 Why It’s Similar: As with most other games like Tetris, Kirby’s Star Stacker is about dropping blocks and trying to match them as quickly as possible to stop them from reaching the top.

Why it’s unique: The block designs in the game are based on Kirby’s friends from another game, Kirby’s Dream Land 2. The main aim of the game is to match pairs of blocks instead of full lines.

Overall: This game is a fairly standard block puzzler with a Kirby twist. It’s actually been remade several times with the latest version available for the Nintendo 3DS and Wii U. Kirby’s Star Stacker can also be played with friends online. It keeps the same basic idea of Tetris but re-works the game into something unique and perfect for Nintendo fans.