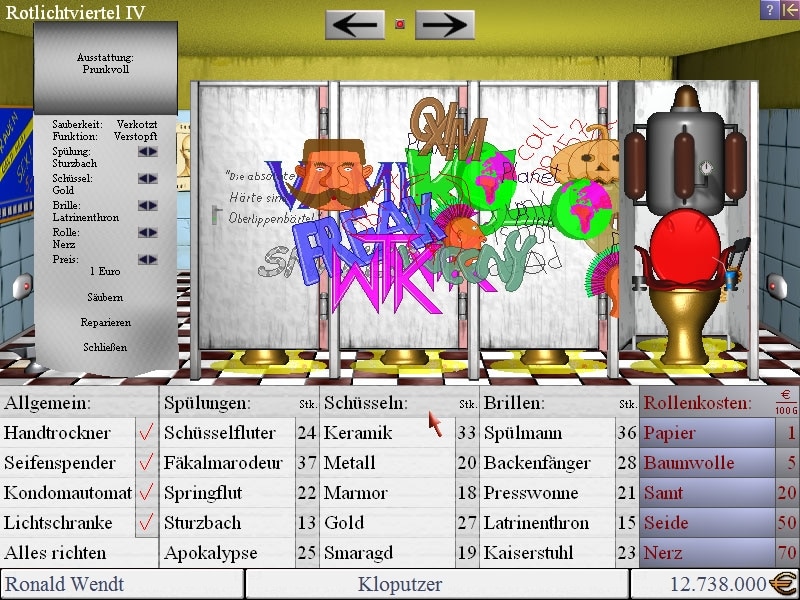 Critics call it a stinker, a stain on the Tycoon genre, a real piece of… well… you get the idea. Toilet Tycoon tasks player with realistic resource management and product development as you attempt to build an empire of porcelain thrones to sit atop. You have the power to grow your toilet company to unparalleled heights. Just be sure not to flush it all down the toilet. 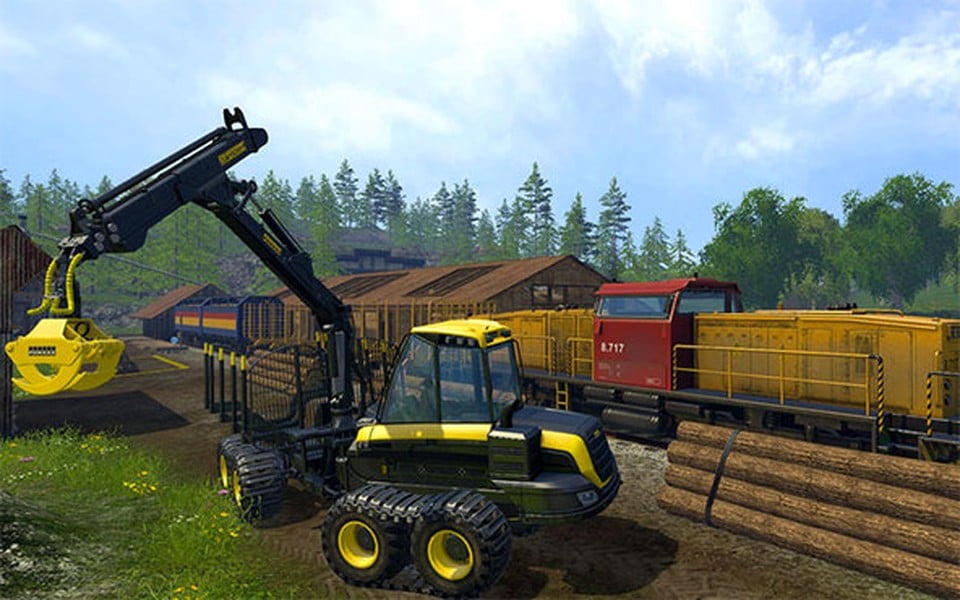 Have you always wanted to be a farmer but aren’t too keen on waking up at 4:30 am, doing back-breaking manual labor for 14 hours each day and go to bed smelling like the pigs you work so hard to raise? You’re in luck! Farming Simulator 15 puts the plow in your hands (figuratively) as you perform the daily tasks of an American farmer. It’s like Harvest Moon without all the chatty neighbors. 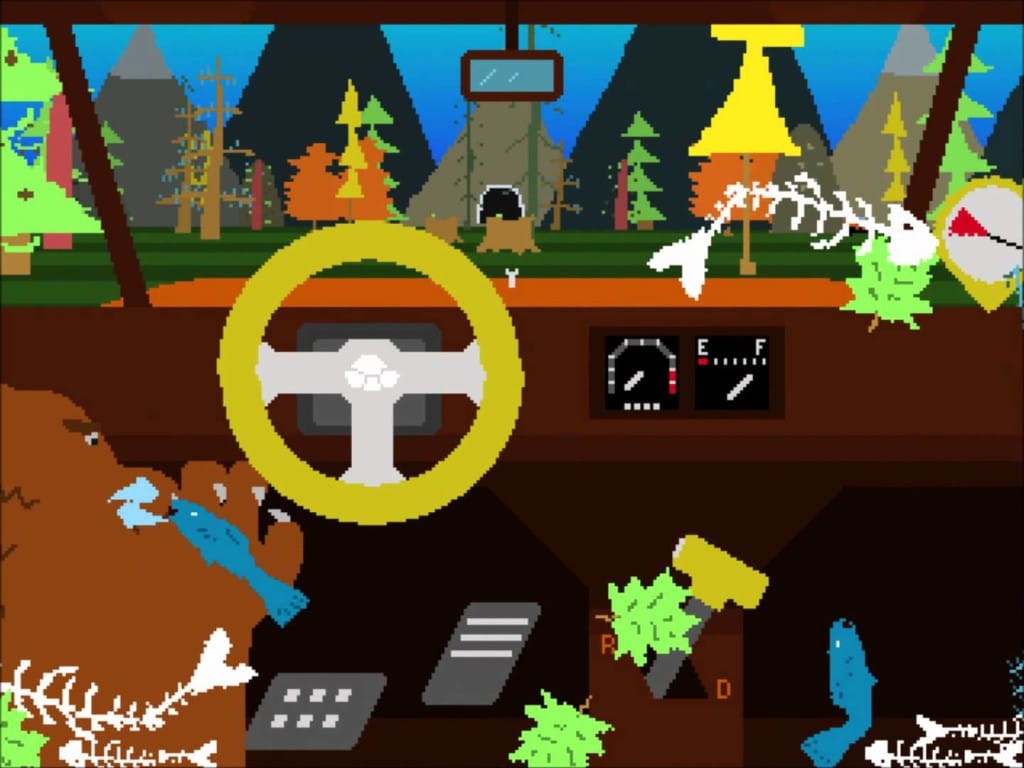 It might look like an early South Park episode, but there’s an oddly addictive iOS game underneath the finger-paint inspired art style. You take control of a zany brown bear who decides to get behind the wheel of an automobile. ITunes describes how to play: 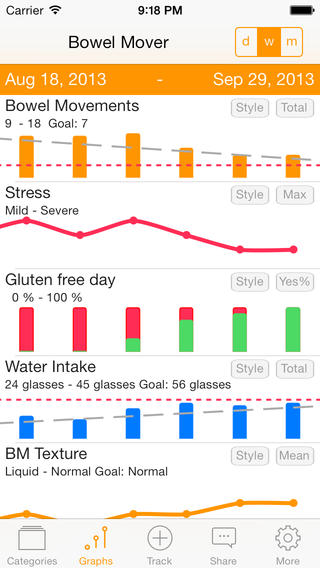 Unfortunately, I used up all my bathroom puns on Toilet Tycoon, but I assure you this is just about as weird (and regular) as it sounds. This actually isn’t a game, but an odd iOS app that lets you track and document your BMs. I’m not sure I have – or want – to say anything further about it *walks away in shame*.

And on that pleasant note… if you have any weird games like Goat Simulator you’d like to add, shout it out in the comments below!