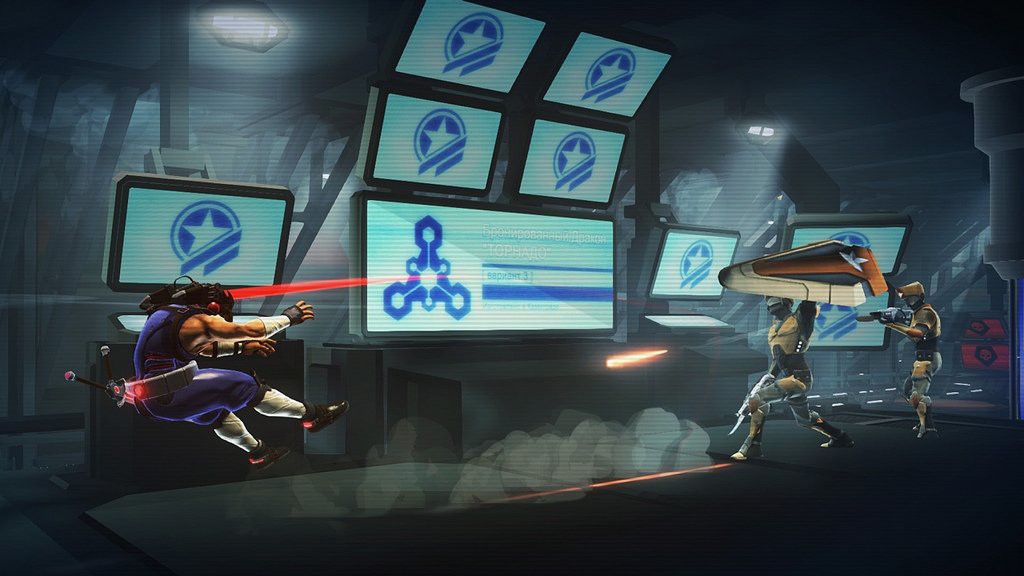 The reboot of arcade classic Strider arrived in 2014. Although the game received only average reviews, I still personally consider it a must-play for fans of Metroidvania games. It’s a tightly wound and focused experience that leans on combat and execution as opposed to exploration. As super badass ninja Hiryu, you’ll carve up your cyber competition by utilizing an ever growing repertoire of skills to counteract the enemy’s strikes. At times Strider admittedly feels an awful lot like a brawler more than a Metroidvania game (in the strictest sense). Yet, it’s a technical beast that demands reflexes and creativity reminiscent of some of the best games in the subgenre. For a frantic, less traditional Metroidvania experience, Strider is an excellent option.

7. Shantae and the Pirate’s Curse 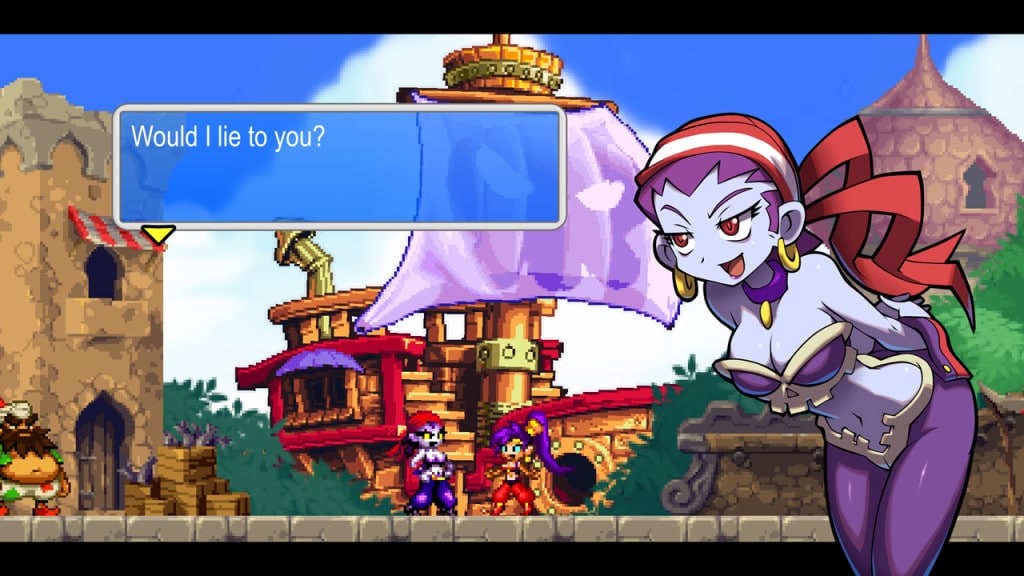 Shantae is a tough as nails belly dancer with a hair whip – how awesome is that? The game reminds me a lot of the Metal Slug games in style, and of Sega Genesis classic Aladdin in function. Shantae is a tight and well-balanced platformer that focuses heavily on skill advancement and precision to progress. However, unlike some Metroidvania games, it utilizes a more stringent stage select system as opposed to an open world. You’ll find yourself replaying completed levels several times with new abilities. Thankfully, this never gets old thanks to the vibrant and excellently animated visuals. Shantae and the Pirate’s Curse doesn’t break much new ground, through its core competencies make it easily one of the best Metroidvania games released in recent years. 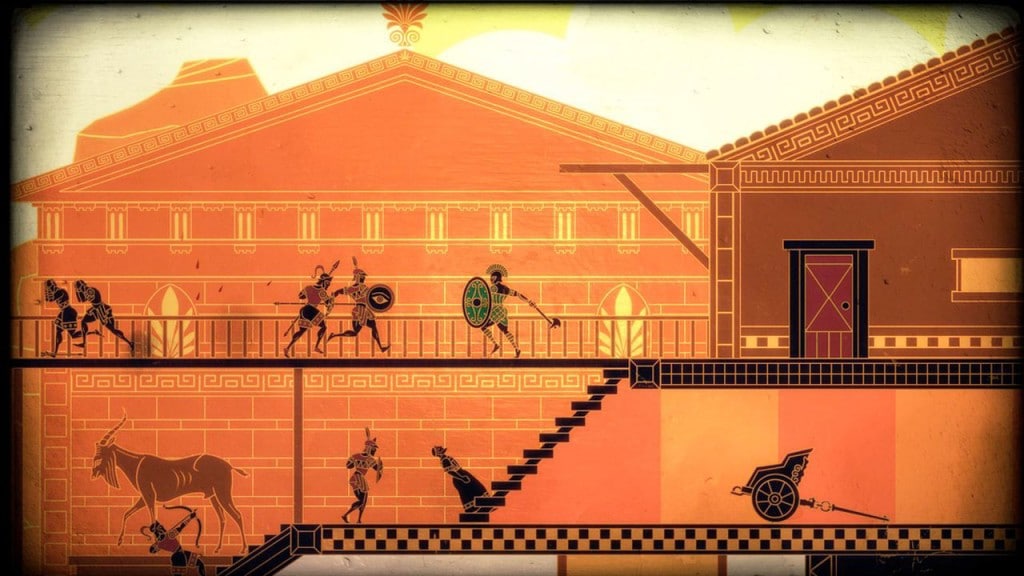 Steeped in Greek mythology, Apotheon is one of the most distinctive-looking Metroidvania games ever made. The whole game is styled like the painting and drawings of the Greek empire. The visual effect is drool worthy! The setting makes the fun (and educational) story all the more engaging, even as the severe combat requires careful planning and timing. There’s an awful lot of trudging from place to place in Apotheon, but such is the nature of the subgenre. Besides an epic quest full of memorable characters and fantastic powers, Apotheon also boasts 1 v 1 local multiplayer for grudge matches. Stick them with the pointy end! 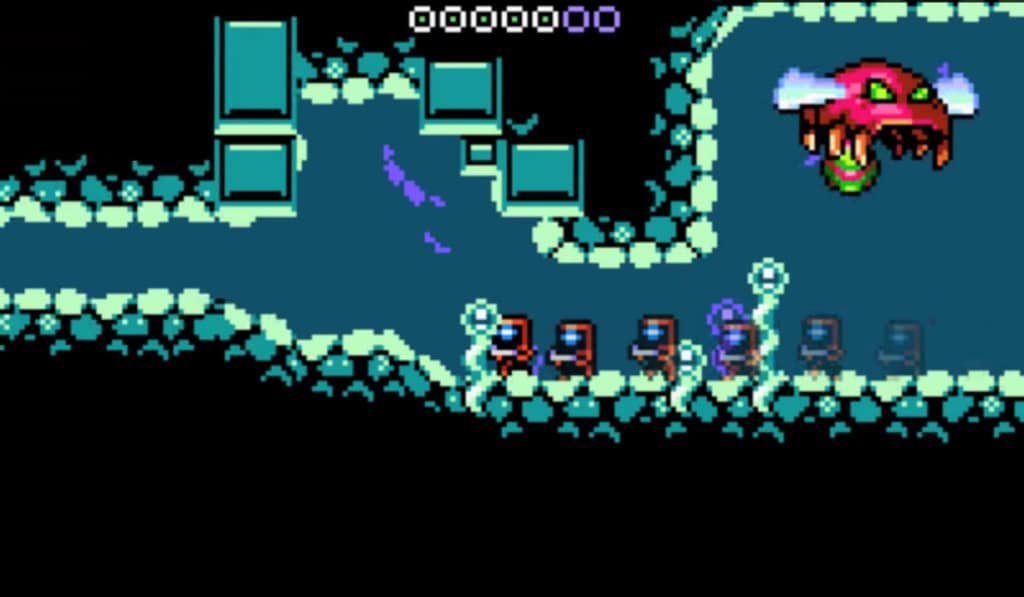 Xeodrifter is an NES throwback in the best possible way. The visuals, sounds, and streamlined experience of Xeodrifter is enough to make even the most forward looking gamer get a bit nostalgic. You’ll test your might in a series of alien worlds, unlocking power-ups and skills as you take on massive battles while trying to repair a damaged warp drive. This Metroidvania game plops you down in a giant arena with little fanfare, equipping you with tight and balanced gameplay mechanics to work with. Ultimately, Xeodrifter easily stands strong among the best Metroidvania games out there. 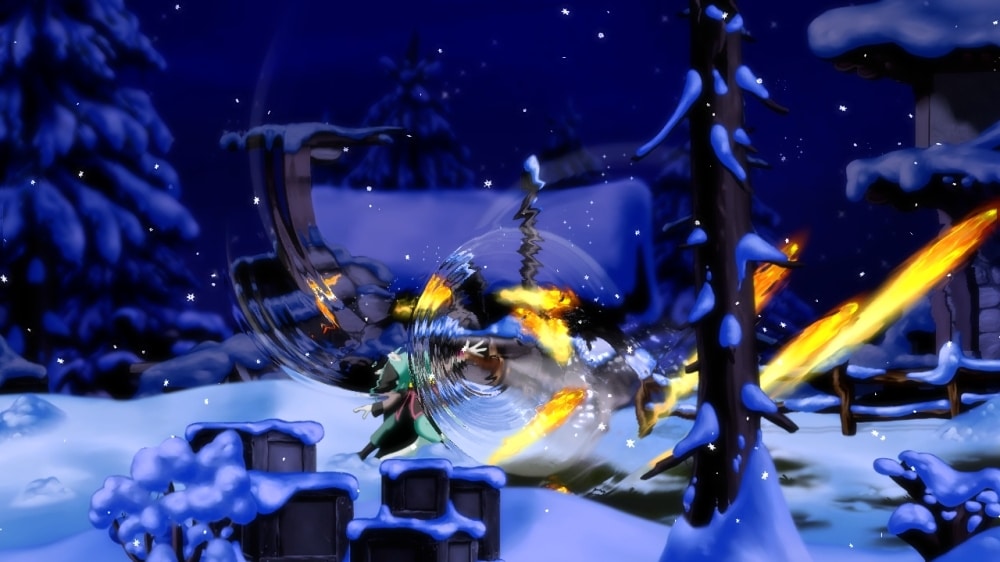 An amnesiac hero is on a quest to discover his past. Heard that one before? Well, that’s the setup for Dust: An Elysian Tale. The twist is that Dust is both charming and painfully beautiful on a level most other games can’t even dream of. The core tenets of the Metroidvania genre are here – exploration, skill advancement, non-linear structure – but Dust is a fair bit more. It has a super satisfying set of combat mechanics on hand that grow exponentially in scope throughout the game. Dust also avoids running a clichéd narrative path despite its stereotypical roots. It’s self referential in a fulfilling way, paying quiet homage to genre greats with tact. In other words, you need to play this Metroidvania game!

What do YOU think are some of the best modern Metroidvania games? Share your thoughts in the comments section below and I’ll add them to the list!